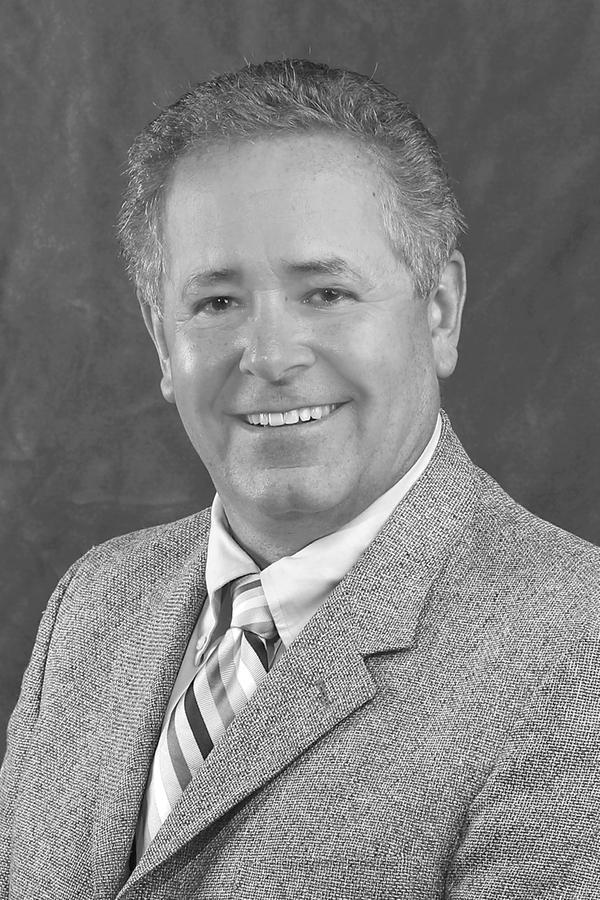 My branch office administrator, Suzey, and I strive to serve the needs of our clients, who are our friends, with financial strategies that incorporate their goals into an established process designed to help them succeed.

I have had a rich exposure to various industries and professions, sales and management.

For 20 years, I was involved in auto racing: super-modifieds and sprint cars. I was a team manager at Indy and worked in promotion at the Long Beach F-1 for Mario Andretti. Auto racing taught me that concentration and dedication to the task can be critical to the outcome, and that the team is what makes the driver look good.

Prior to Edward Jones, I was a recruiter for an aviation mechanic trade school, where my graduates had their first six figure career. But in the six months from September 2008 to March 2009, many of them lost half of their retirement funds. They asked me what they should have done. It was at that point I began an active search for a more meaningful career, because depending upon what you have accumulated, to live 20-30 years in retirement is critical to life's success.

I sought out Edward Jones. Their values are consistent with what I was looking for; no debt, client interest as the #1 focus, and the ability to run my own practice.

When I became a financial advisor, mom was forced to move to Evergreen, from a combination of Parkinson's disease and dementia. A six-year battle for life ended in January 2016, but gave us both an appreciation of each other through new eyes. That journey we took gave me insight into the fact that my clients need to be prepared for anything.

My commitment to the community goes beyond work, as I am the leader of the Evergreen Elks Golf Tourney at Hiwan Golf Club each June. I have been honored to receive the "Elk of the Year" from my lodge for 2015-2016 and 2018-2019.

Suzey and I want you to be comfortable with us; let us know how we can help.