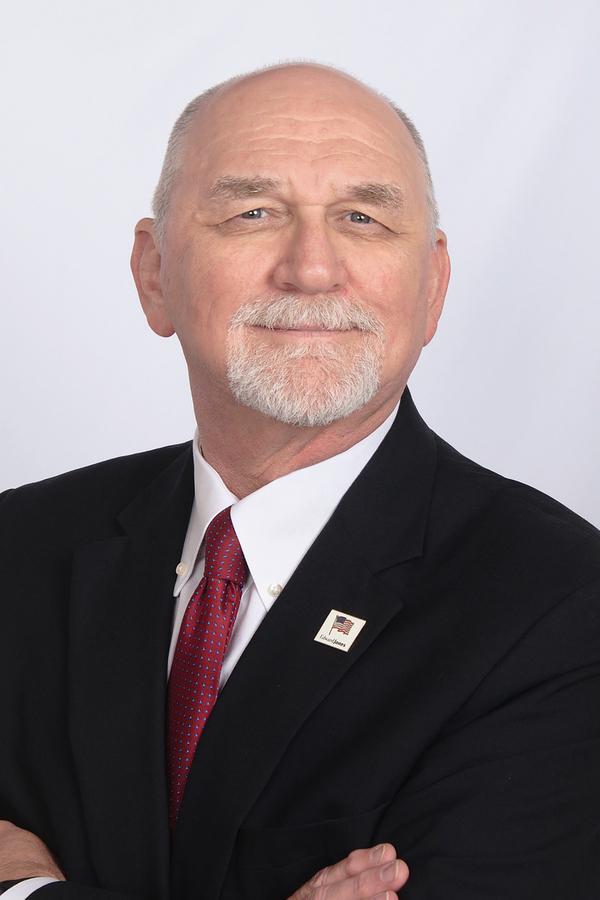 In 2000, I joined Edward Jones as a financial advisor and opened my Beaumont, Texas branch office in February 2001.

While serving local investors as a trusted financial advisor since joining Edward Jones, I have also held a variety of leadership roles, including serving as a mentor and providing new financial advisor support. I have received numerous awards and top recognition for exceptional achievement in building client relationships. In 2011 and 2012, I was a recipient of the Ed Armstrong Achievement Award, and in 2013, 2014, 2015, 2016, 2017, 2018 and 2019, I received the Jim McKenzie Achievement Award.

I currently serve as a board member for the Catholic Foundation of the Diocese of Beaumont.

I earned my Bachelor of Business Administration in accounting with a minor in economics from Stephen F. Austin University in Nacogdoches, Texas. I also hold the AAMS® professional designation.

Prior to joining Edward Jones, I held CFO positions in hospital administration and finance in Kansas, West Virginia and Texas. I also served as a United States Air Force communications specialist.

John and his wife, Donna, have a daughter, Rebecca, and a son, John Caleb. We have two granddaughters, Madison (25) and Everleigh (10). John and Donna reside on their farm in Silsbee, Texas.

At Edward Jones, we are focused on you. Our firm works extensively in helping individual investors work toward achieving their long-term financial goals.