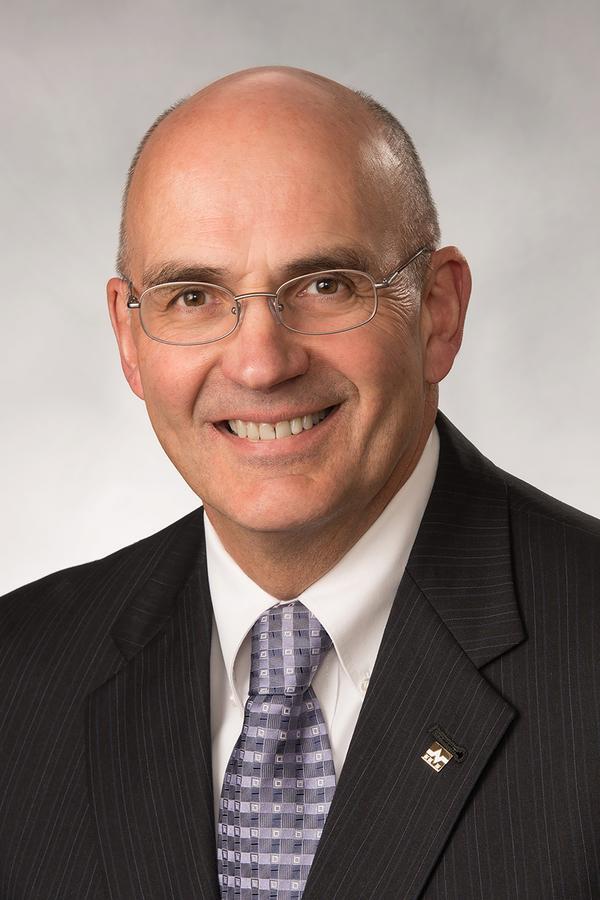 I attended the U.S. Military Academy at West Point, NY and graduated with a Bachelor of Science degree in 1975. I earned a master's degree in engineering (operations research) from the University of Kansas in 1989. In addition, I received the AAMS® professional designation in 2006.

My spouse, Karen, and I have two children. A lifelong Vermonter from Weathersfield, I have lived in Barton, VT since my retirement from service in the U.S. Army in 1995.

Active in the community, I have served as a member of both the Barton Planning Commission and the Zoning Board, as well as the Barton Academy and Graded School Board of Directors. I have been a member of the Rotary Club of Newport for the past 17 years.

The task force is comprised of financial advisors and branch office administrators from all 50 states. Its representatives serve as a constituent resource for elected officials and staff to ensure they are well-informed on legislative and regulatory issues impacting individual investors.