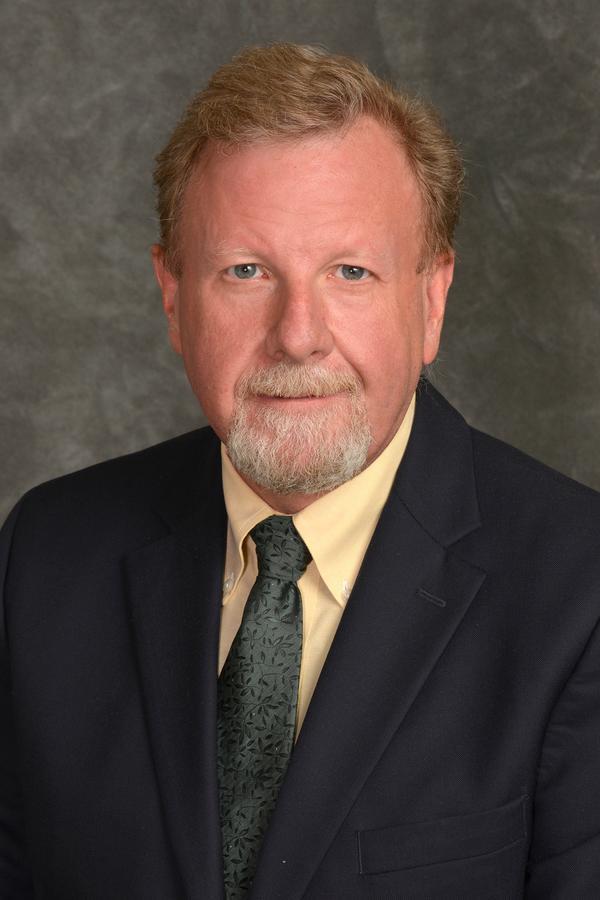 Vision: My team strives to the be the first choice in financial services for high net worth families.

Born in Carlsbad in 1964, my family moved to Sacramento, NM in 1970. In 1987, my wife, Janis, and I returned to Carlsbad to start our careers and raise our family. We have two adult sons, Brad and Bryan.

Edward Jones: Current state chair of the EJ's Grassroots Task Force for NM; GRTF is dedicated to making the voice of the individual investor heard on Capitol Hill. Comprised of financial advisors from all 50 states, representatives serve as a constituent resource for elected officials and staff to ensure they are well-informed on legislative and regulatory issues impacting investors.

Other awards and recognition: Edward Jones FA Leaders Conference (three yrs.); Managing Partner's Conference for the top 400 advisors (three yrs.). Nominated for Barron's top 1200 financial advisors in the US (five yrs.), and in 2020, received the honor of being selected for that prestigious recognition. The ranking is by state and I was ranked #6 for New Mexico.