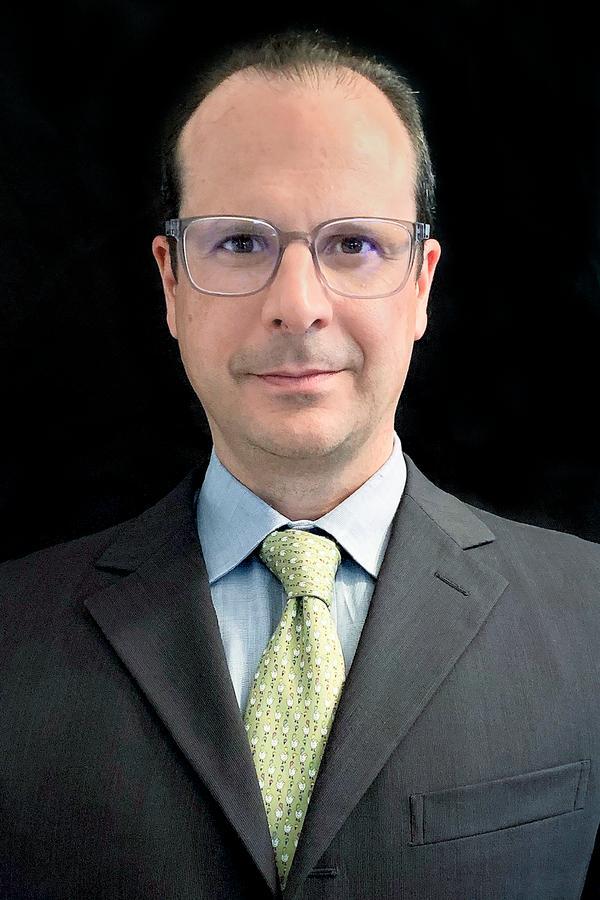 Planning is in my blood; my father served as a Sargent First Class in the Army Corp of engineers building bridges in Bavaria, where I was born. My wife happens to be from Upper Austria. In that part of the world, there is an old proverb, "plan first and then take action."

After graduating from Hobart College, I followed the footsteps of my father and joined the legions of media executives on Madison Avenue. There was a lot money on the Street at the height of the Dot Com era, but when the bubble burst, I saw the fortunes of countless tech millionaires decimated. Investors who followed a sensible plan fared much better.

After September 11th, my focus shifted to journalism and I moved to Los Angeles and linked in with William Shatner's television series Heartbeat of America. We featured more than a thousand entrepreneurs benefiting from the surge in the markets and an unprecedented housing boom.

When the Great Recession hit, I became concerned about my future and attended a retirement planning seminar at the Local 700, Motion Picture and Television Editors Union. I was surprised to learn that many professionals that I admired were ill-equipped for their retirement due to a lack of planning.

My wife and I decided it was time to change careers and concentrate on the capital markets. I was lucky to be hired by Morgan Stanly Smith Barney, here in Oxnard, and began a career in financial services. Finally, the puzzle became clear - know your clients and help them plan for their future by protecting assets from the volatility of the capital markets.

At Bank of America Merrill Lynch, I was fortunate to see the inner workings of the banking industry and how money affects people on a daily basis.

My wife of 15 years, Claudia, and I enjoy staying healthy and spending time at our local beaches.