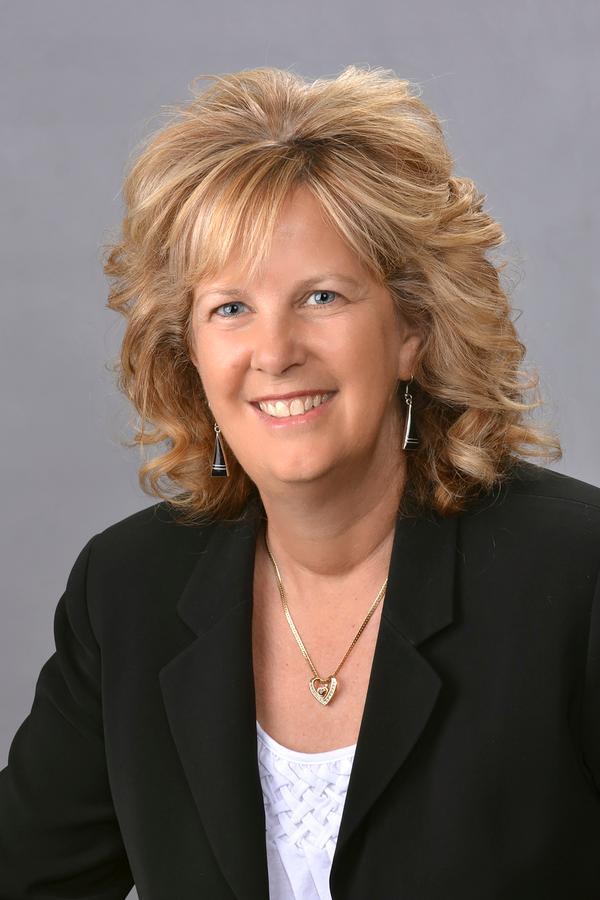 As an Edward Jones financial advisor, I believe it's important to invest my time in understanding what goals you are working toward before you invest your money. Working with you and your CPA, attorney and other professionals, I can help determine the most appropriate financial strategy for you and your family. I can also help you with your retirement saving strategy so you have more options when you retire.

In 2008, I began my Edward Jones career as a financial advisor in Bullhead City. Prior to that, I was a controller for Larry D Builders in Fort Mohave from 2004 to 2007, and controller of the Ramada Express Hotel and Casino in Laughlin, NV, from 1995 to 2004. My husband and I were owner/operator of the ARCO AM/PM's in Mohave Valley and Bullhead City from 1989 to 1995.

I attended the University of California, Santa Barbara and graduated in 1981 with a BA in business economics. I am also a Dale Carnegie graduate. In addition, I received the AAMS® professional designation in 2010.

I am an active member of the community. I have been a member of the Bullhead City Rotary Club since 2000 and served as the youth chair for 12 years. I also have served as the advisor of the Mohave High School Interact Club for many years. I served on the Colorado River Union High School District school board for 12 years, and serving as president for three of those years. In 2018, I was a finalist for Citizen of the Year.

I have lived in Bullhead City since 1989. I have three children, a daughter and two sons, all grown. In my spare time I enjoy traveling, kayaking and spending time with friends.