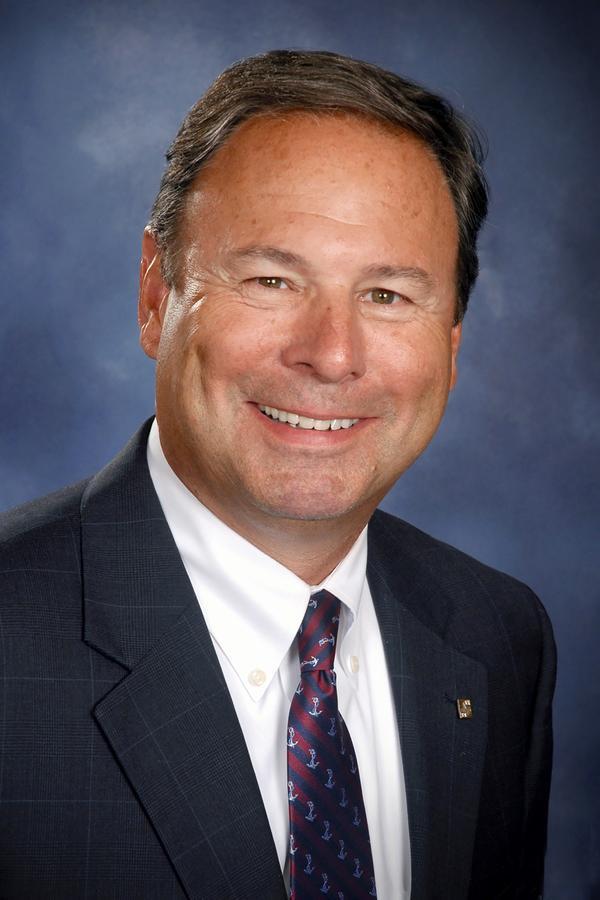 I began my Edward Jones career in 1993, opening the firm’s second branch in Independence, Missouri. I continue to serve this community today.

Originally from Marshall, Okla., I hold a bachelor’s degree in agriculture economics from Oklahoma State University.

I have been actively involved in the community and have served on numerous boards and have helped with dozens of community-service projects. Of special note, I am a past president of the Rotary Club of Independence, past president of the Oklahoma State University Alumni Association KC Chapter, served three terms on the Truman Heartland Community Foundation Board and two terms on the CenterPoint Hospital Board.